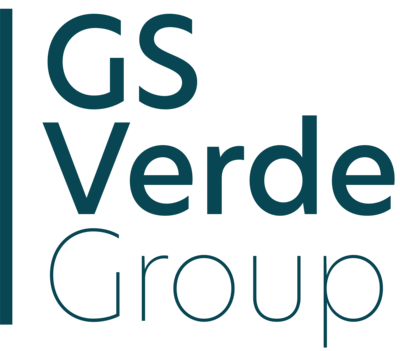 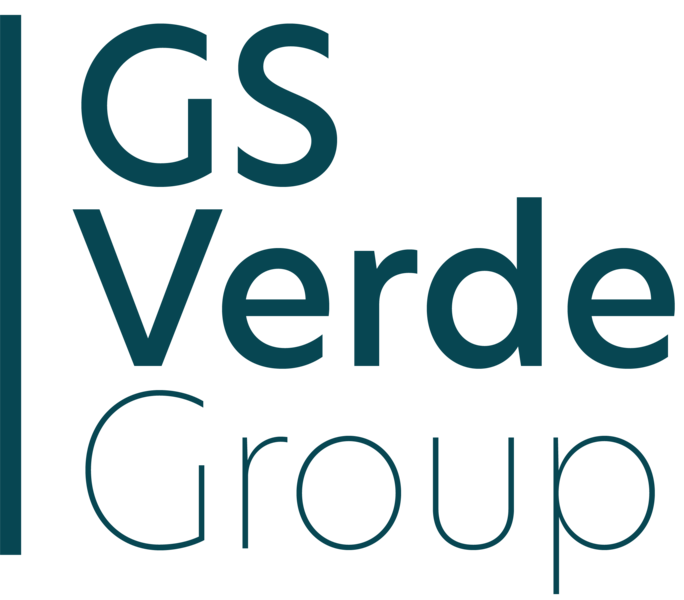 Whats does the Supreme Court ruling on Uber drivers mean? 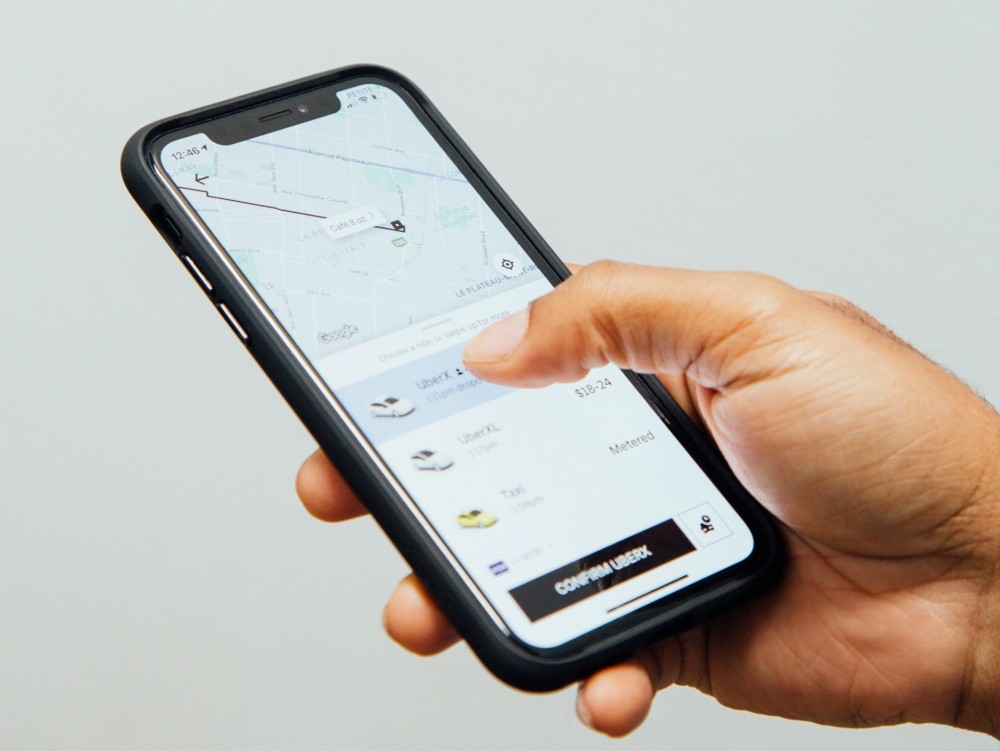 In this article, Selena Baker, Associate Director in the Employment team of law firm Greenaway Scott, looks at the Supreme Court ruling on Uber Drivers, and what this means for other forms of gig work.

The Supreme Court has, on the 19th February, unanimously ruled against Uber's appeal to overturn the decisions made by the Employment Tribunal that Uber drivers are workers as opposed to self-employed (as Uber had been trying to proclaim). The significance of the ruling is that as Uber drivers are deemed 'workers' they are entitled to basic employment rights including national minimum wage and holidays.

What are the key points from the decision?
There are two main points that arise from the Supreme Court decision, which will impact other forms of gig work:

1. Employment tribunals should look at the totality of the relationship between the parties as opposed to focusing solely on the contracts that may exist between them as, despite Uber drivers having contracts which outlined the relationship as that of a self-employed subcontractor and contractor, the Supreme Court considered that Uber exercised a significant amount of control over how the drivers worked (including setting the terms and conditions for service and setting fare prices) which was not in keeping with the apparent self-employed status portrayed.

2. Uber drivers are workers who notify their availability for work when they switch on the Uber app meaning they should be paid for their whole shift, as opposed to just being paid for each customer they pick up.

What does this mean for gig workers?
Uber drivers are amongst a big pool of 'gig' workers, which are categorised by short-term contracts or freelance work with individuals being paid per job or 'gig'. Other types of gig work include freelance programmers, temporary agency workers, delivery workers and AirBnB services.

Coming with the worker status is an entitlement to a national minimum wage, holiday pay and protection from discrimination. The Uber Supreme Court ruling highlights the weaknesses in businesses labelling individuals 'self-employed' when in practice, the level of control that they are able to exert over the individual is more indicative of a worker or employer/employee relationship.

This Supreme Court ruling also means that Uber drivers are entitled to claim the following in the Employment Tribunal:

This said, these worker rights do now allow Uber drivers to claim for redundancy or unfair dismissal in the same way as those with 'employee' status.

As the above suggests, the Uber Supreme Court decision is extremely likely to impact gig workers, especially where a sufficient amount of control is exercised over the individual and the way that they provide their services.

If you have a business that employs subcontractors, consultants or contractors and would like to discuss the impact of this decision on your employment practices please contact our head of Employment and HR department, Selena Baker to discuss reviewing your contracts and what impact the decision will have on them.

Should you require employment law advice, our experienced advisors will be able to provide practical advice to support your business through the process. For advice, contact Selena or our employment & HR team at sbaker@greenawayscott.com or call us on 029 2009 5500

The information contained in this article is for information purposes only and is not intended to constitute legal advice.